With Locations In Texas & Virginia

Whether drone or a manned helicopter, our team will provide powerful aerial images you need.

A high altitude perspective using a manned helicopter with a gyro stabilized camera system such as a Cineflex Ultra.

A valuable production tool that will provide a perspective that can only be captured with a multirotor drone.

HDaerial is a subsidiary of Matthew and Company. 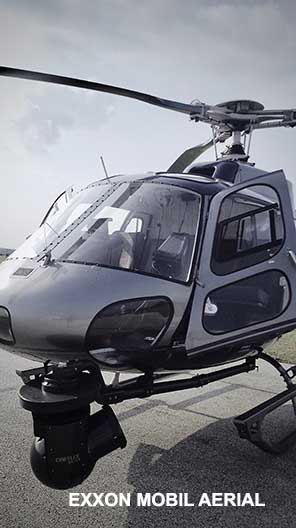 Aerial cinematography is a service Matthew and Company provides in conjunction with our affiliate, HDaerial. We provide two different types of aerial filming. The first is a high altitude manned helicopter using gyro stabilized camera systems like Cineflex, Shotover, Gyron & Tyler. The second is a gyro stabilized low altitude unmanned multirotor drone / UAV. The Inspire 2 provides beautiful 5K video images and high resolution drone photography. We consider drone aerials and drone photography services a valuable production tool that will provide a perspective that can only be captured with a drone.

Having an experienced video crew on the ground and experienced aerial crew produces powerful digital media.  It takes a great deal of coordination to successfully execute and capture footage for a project that needs both ground images and aerial footage. The jobs we did for Rolls Royce, Odfjell, and the Dell/EMC merger are excellent examples of ground video production and aerial video production coordination. 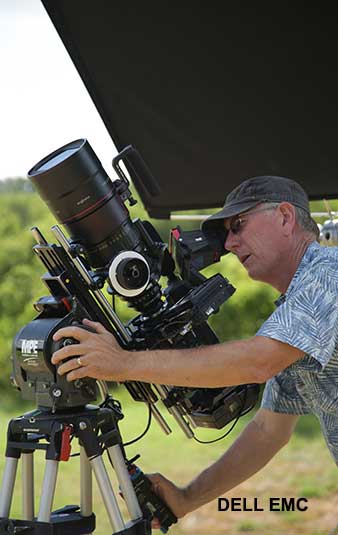 Our experienced production crew worked on this dynamic multi-camera shoot for the Dell merger with EMC to complete the Dell Technologies consortium. We were contacted by EMC TV to work with them on capturing video footage on and above the Dell campus in Round Rock, TX. This corporate video has now become part of their web video explanation of who they now are and what their combined capabilities will mean to the integration of technology in our everyday lives. We did a multi-camera interview of Jeff Clarke, Vice Chairman of Operations and President of Client Solutions for Dell. 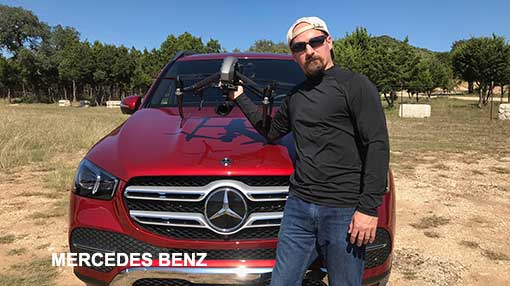 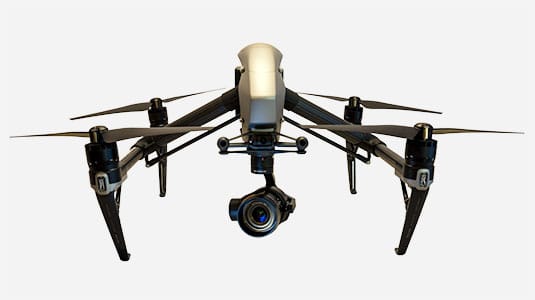 Drone video allows us to capture the images that require a lower, softer touch than a manned helicopter.  Our multirotor drones / UAV are flown by licensed FAA pilots and experienced drone camera operators. We have captured beautiful and awe inspiring footage of Sperm whales in their natural habitat for a documentary aired on NHK Japan.  We have also worked with Cargill on creating the Beautiful Barn series, the Marriott, and Mercedes.

Whether your project requires a drone or a manned helicopter, our team is ready to provide you the powerful aerial images you need. Our experience is vast. We work all over the United States. Also, we have completed projects in England, Italy, Germany, Switzerland, Kuwait, Dominca Commonwealth and the Bahamas.

Each aerial production is different. We analyze each project to determine the best and most cost effective way to capture the aerial images needed. The Inspire 2  with the X5s camera will record at 5.2K giving you the best image quality. We will be happy to discuss your project and put a cost estimate together for you. Give us a call 800.897.7637 or go to our contact us page.

The chart below will show you all of the different frame rates and codecs that you can record in with the Inspire 2.